Edit
Welcome to The Official GearStorm Wiki.
The GearStorm guide for written and maintained by the players.
Please feel free to contribute by creating new articles or expanding on existing ones.
About GearStorm

GearStorm is a simulation game by Iron City Games.

GearStorm is a militarized science fiction sandbox in which players cooperate and compete to colonize and fortify their positions on a hostile alien planet. GearStorm takes place on an huge, open, procedural, and entirely destructible world. Here players can advance and customize their technology to improve their chances against each other and the Phage – a deadly nano-virus that is decimating human population.
[Read more...]
Game Basics 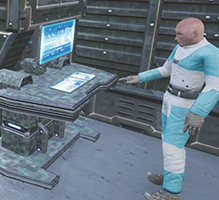 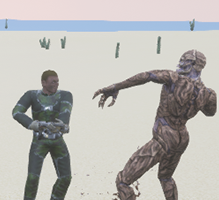 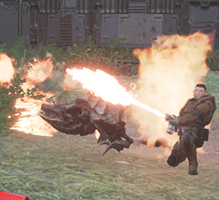 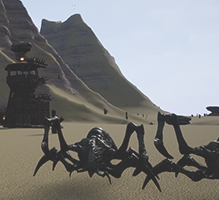 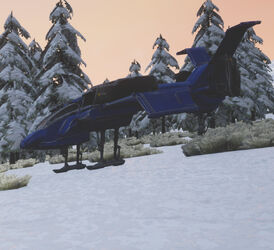 How to help
See how you can help contribute to GearStorm Wiki! Remember to maintain a standard for grammar and punctuation in your contributions, please.

Register
Register an account to keep track of your contributions.